There once was a boy named Billy who lived in a sunny warm place.

Billy wanted to be a weather man when he grew up.

He'd seen all kinds of weather, but never saw it snow. It was Billy's only Christmas wish to see snow on Christmas Day, however it never occurred. One year Billy's parents took him on vacation with them to a place where they thought for sure it would snow around Christmas time.

It just so happened that this year, there was no snow on the days leading up to Christmas.

On Christmas Eve, there were no weather reports of snow for the town and Billy's parents began to believe that their efforts to show Billy his first snowfall on Christmas Day were in vain.

That night before going to bed, Billy looked out the window of his cabin seeing all the green outside. He still held on to hope as he closed his eyes forgoing any other desire for presents on Christmas day but snow to play in all day.

Way up on high, the Ice Queen sat on her throne surrounded by her icy minions. Suddenly, one of Santa's elves walked into the Ice Queen's court and bowed.

"A special request from Santa this year?" the Ice Queen thought out loud with a wide grin on her face.

"Yes. It seems a special little boy named Billy has never seen snow. His only wish for Christmas is to see it snow."


The Ice Queen nodded recalling a thought. "I know of this boy. He lives in one of the warm places where my sister the Fire Queen oversees. I cannot make it snow there."

"But your highness," the elf bowed again and arose with a smile. "This year his parents have taken him to one of your lands which always receives snow.  But somehow it has not snowed tonight." 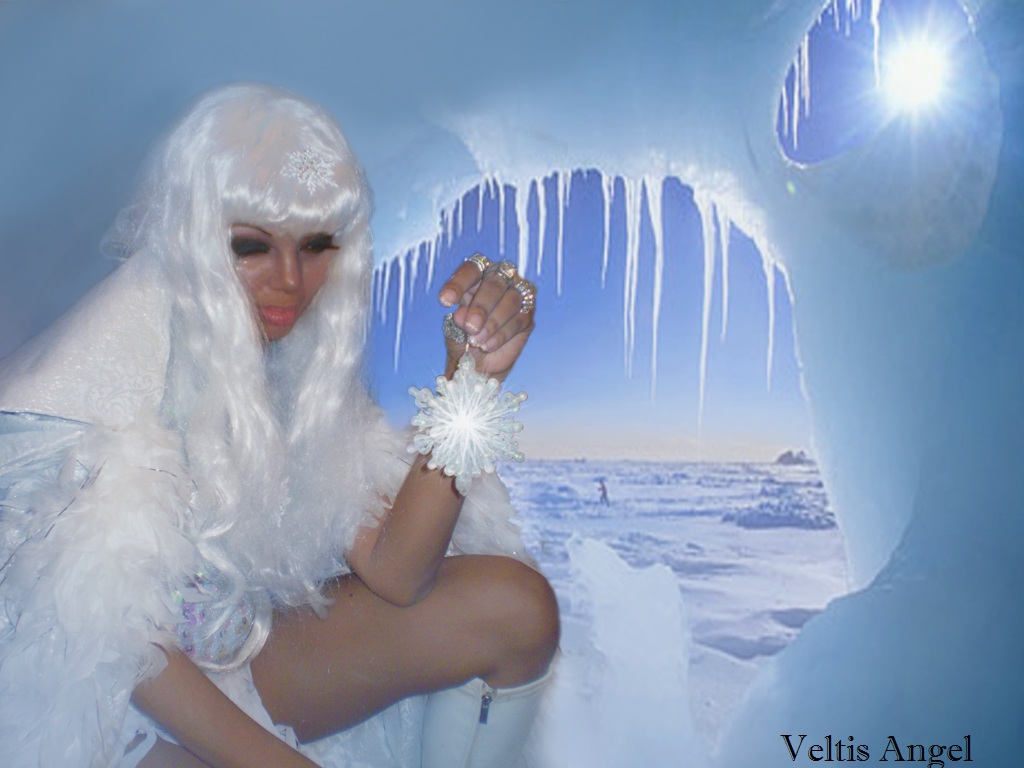 With her great magic, she found the boy as he laid peacefully snug in bed.  And so she conjured up a gentle snowfall of delightfully fluffy snowflakes to powder the land with it's beautiful glow.  Gracefully, they fell and fell and fell.

Billy woke up that morning to a wonderful display of presents under a wonderful Christmas tree. His eyes twinkled in amazement, astounded by all of the gifts he could open. Billy nearly forgot his special wish when suddenly he saw something move outside the window.

Could it be snowing outside?

Beautiful feathery flurries sailed downwards from the sky and snow had impacted upon everything on the landscape.

Billy excitedly asked his mother, "Can I Mom? Please can I go and see the snow?"

She smiled knowing how much it would please the child. "Of course you can, but just remember to..."

Billy's mother never got to finish telling him to put on his winter clothes to stay warm because he already ran outside in his pajamas and house shoes ignoring the cold.

He spun around and around feeling the flakes of snow gently tingle his cheeks with an icy whisper and then slowly melt seconds after. He mimicked the dance of the snowfall, laughing and smiling with unspeakable joy relishing his very first snowfall.

Billy called out joyfully to the top of his lung with his arms open wide, up into the abyss of clouds from where the snowflakes were dispatched, "Thank you for my Christmas present!"

Up on high, staring down from the sky, the Ice Queen nodded with pride that her pretty little snow storm made yet another wonderful child happy this winter. And of all the wintery wonders of the holidays,  Billy's joy and happiness was a very precious gift to the Ice Queen as well. 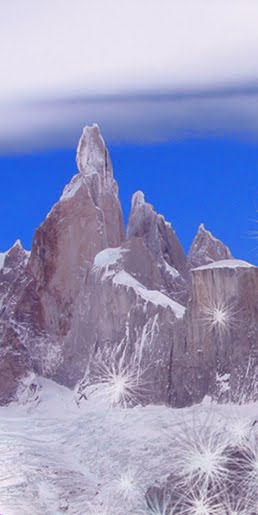